R&R Bayview is located in the cool northwoods of northern Wisconsin, on the famous Chippewa Flowage. The “Big Chip” is the second largest body of water in Wisconsin, having 240 miles of shoreline, covering over 17,500 acres of area.

Within the sheltered bays, the famous floating bogs of the Chippewa Flowage provide shelter for the fish trying to escape the powerful muskie and provide some of Wisconsin’s finest Bass, Large Crappie and Panfishing. Over 90% undeveloped, the “Big Chip” offers the quiet solitude of wilderness, with bald eagles, herons and loons in abundance. 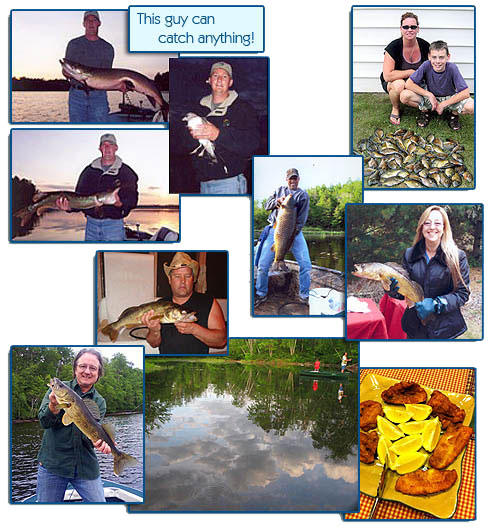 In 1998 partial skeleton remains of a world-class musky were found. According to the area fishing-manager for the DNR, “it had a jaw spread of over nine inches, teeth as big as 1 1/2 inches and a length range of 58-70 inches” (the current world record is 63 1/2 inches)

In 2000 two of our guests landed a record Blue cat. While they were bringing it in a musky grabbed it. Not just any musky, this thing was huge! Comparing the bite marks on the cat to the jaw found two years earlier determined that this musky was even bigger! (Check Out Musky Hunter February/March 2001 Issue)

In the last seven years two sets of jaws have been found that match or exceed the estimated 70 inch mark. The Flowage produces some monster fish just waiting for your wall at home and the record books!

» Check out this musky story!

Call to see what is biting!
Bass & Crappie have been excellent the last few years! 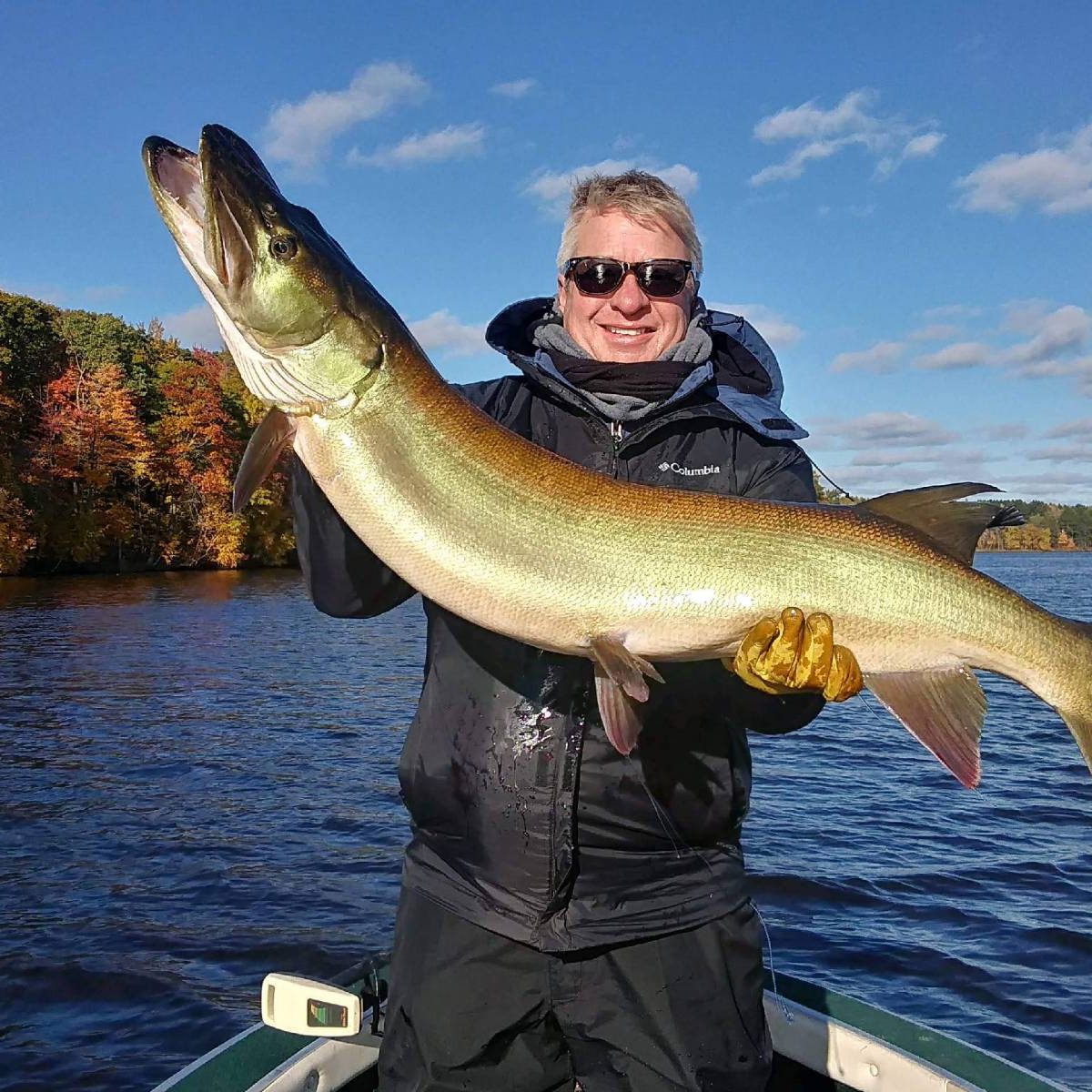 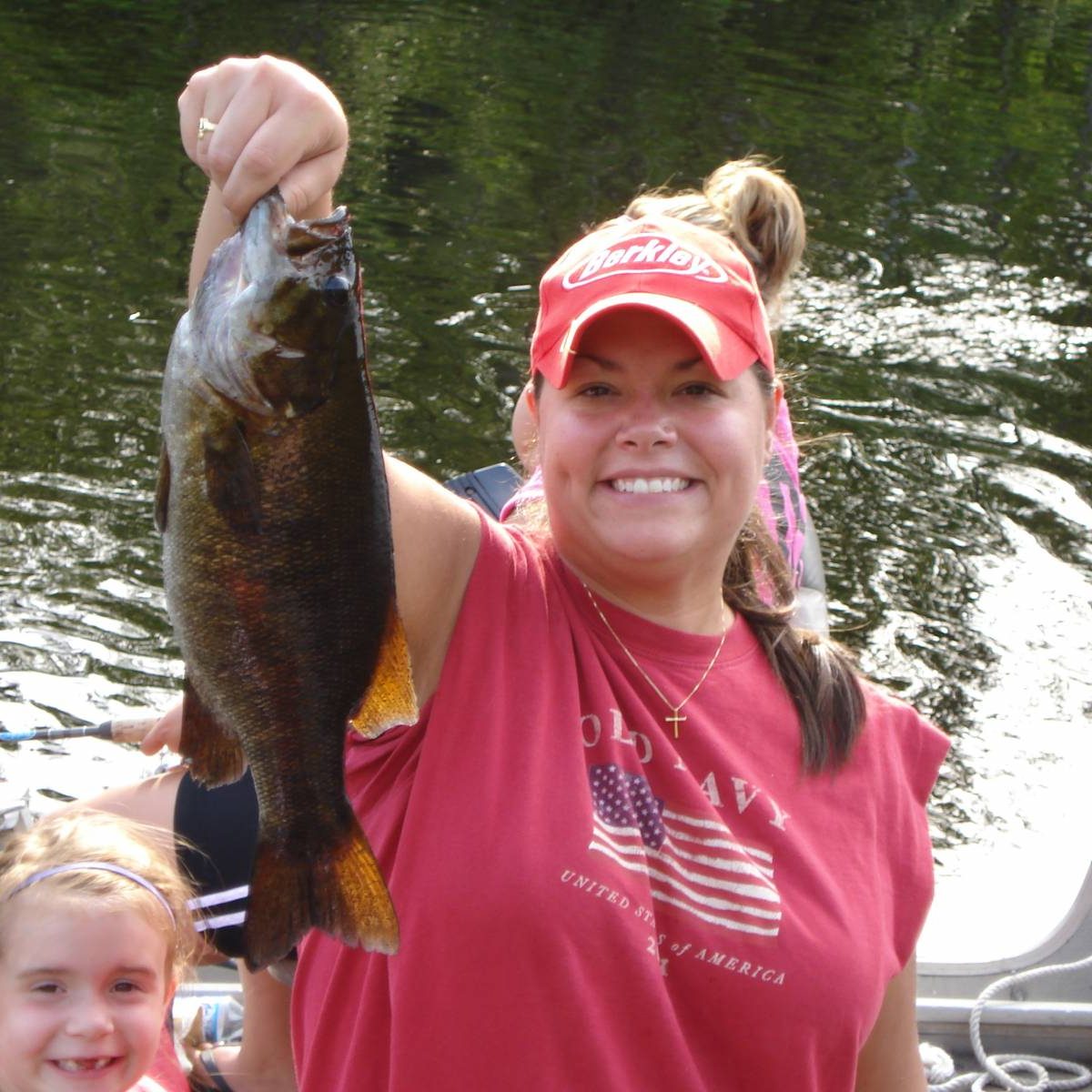 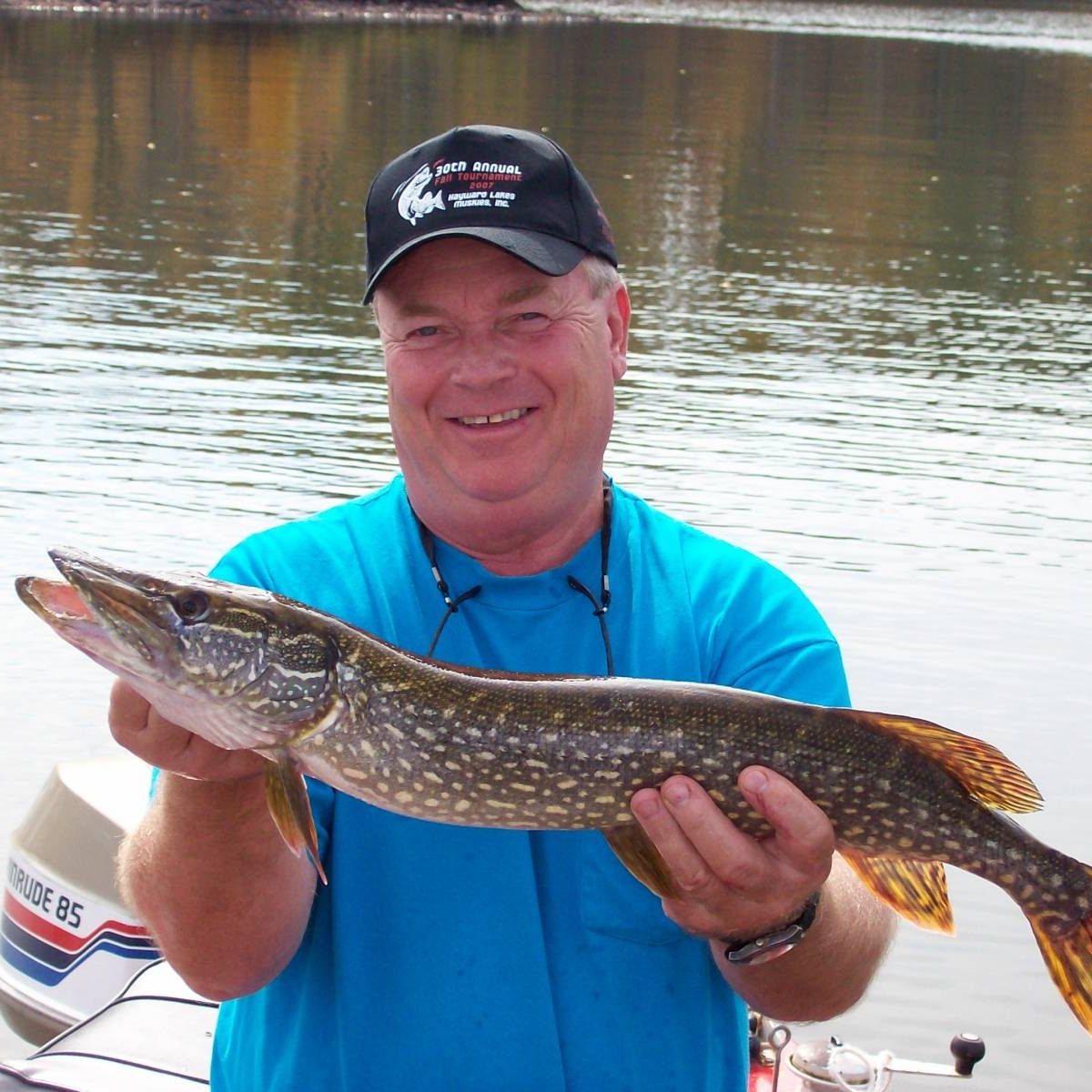 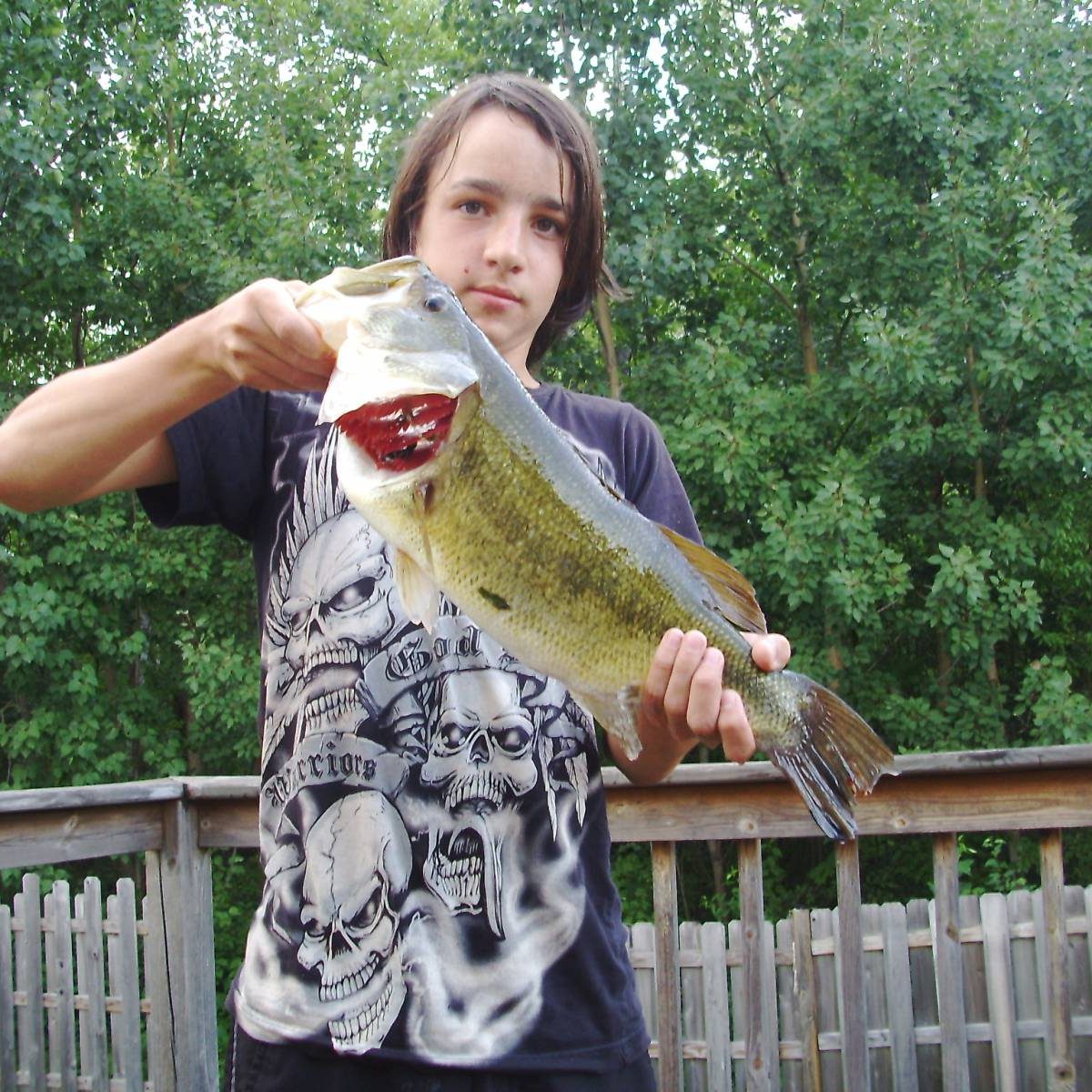 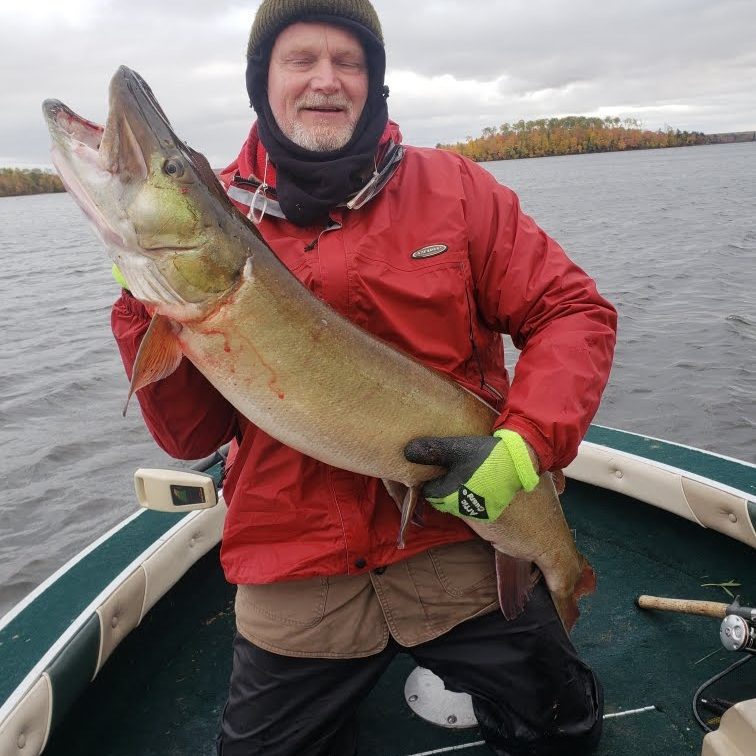 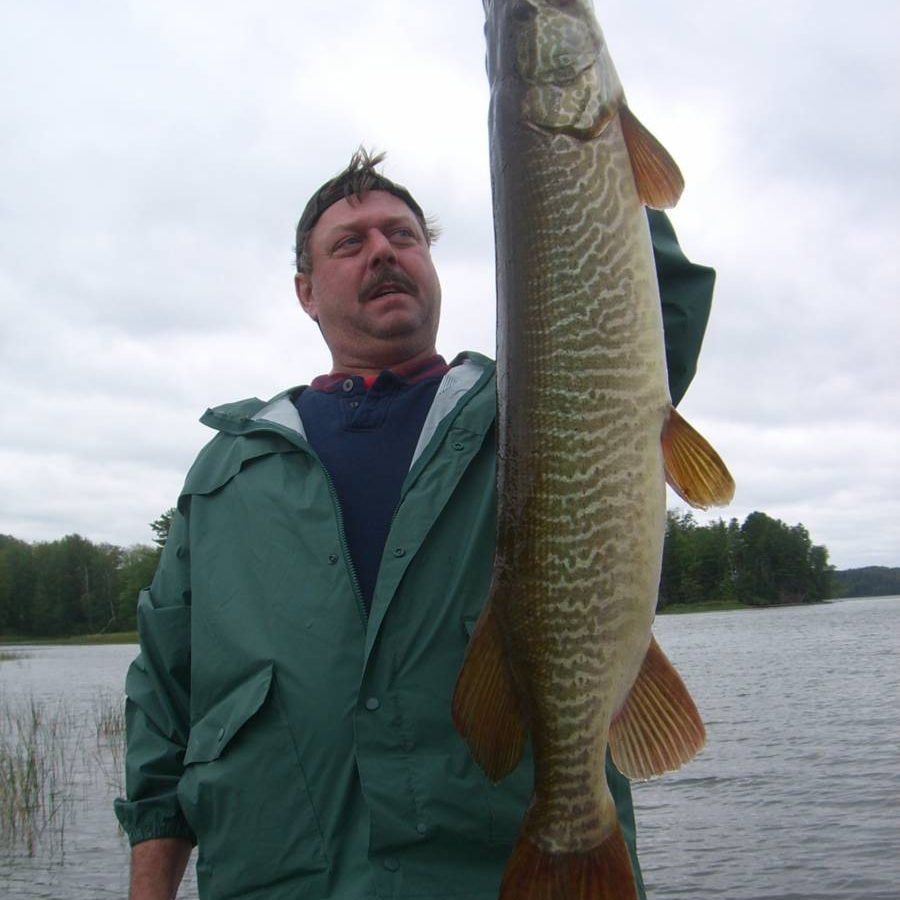 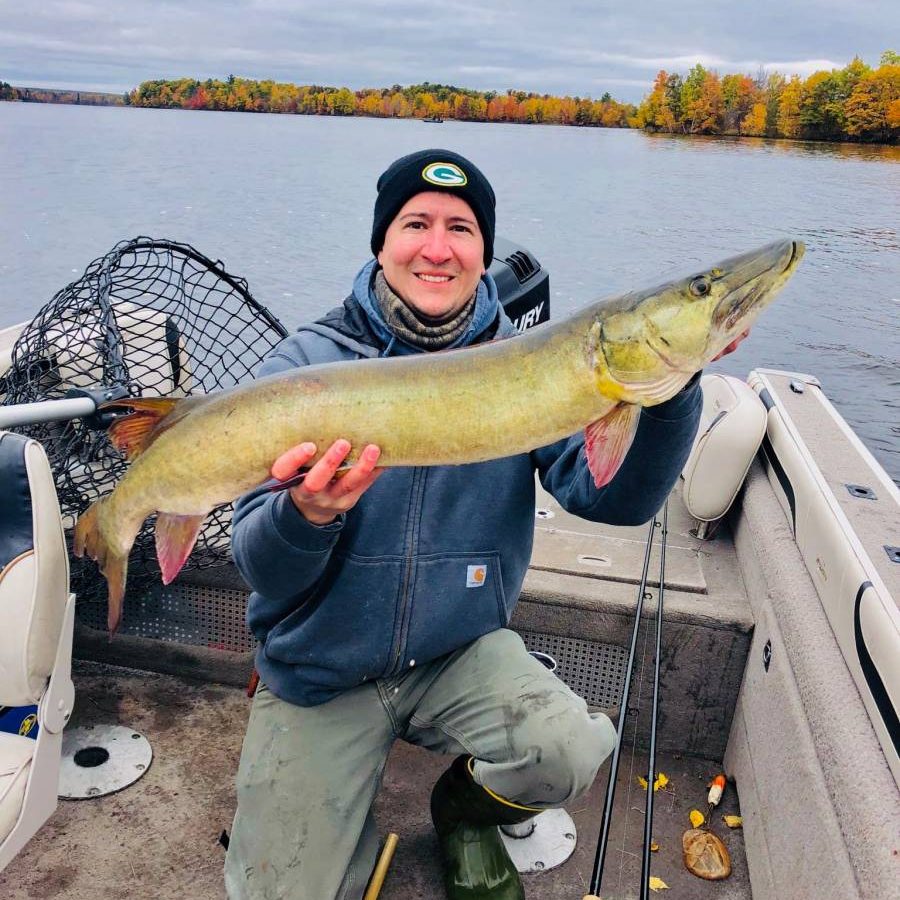 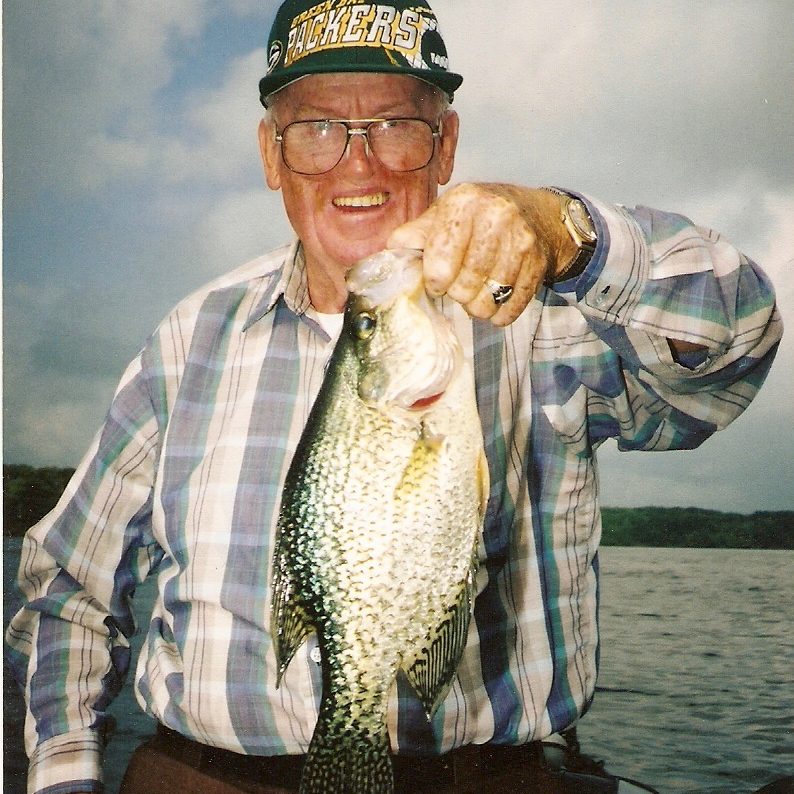 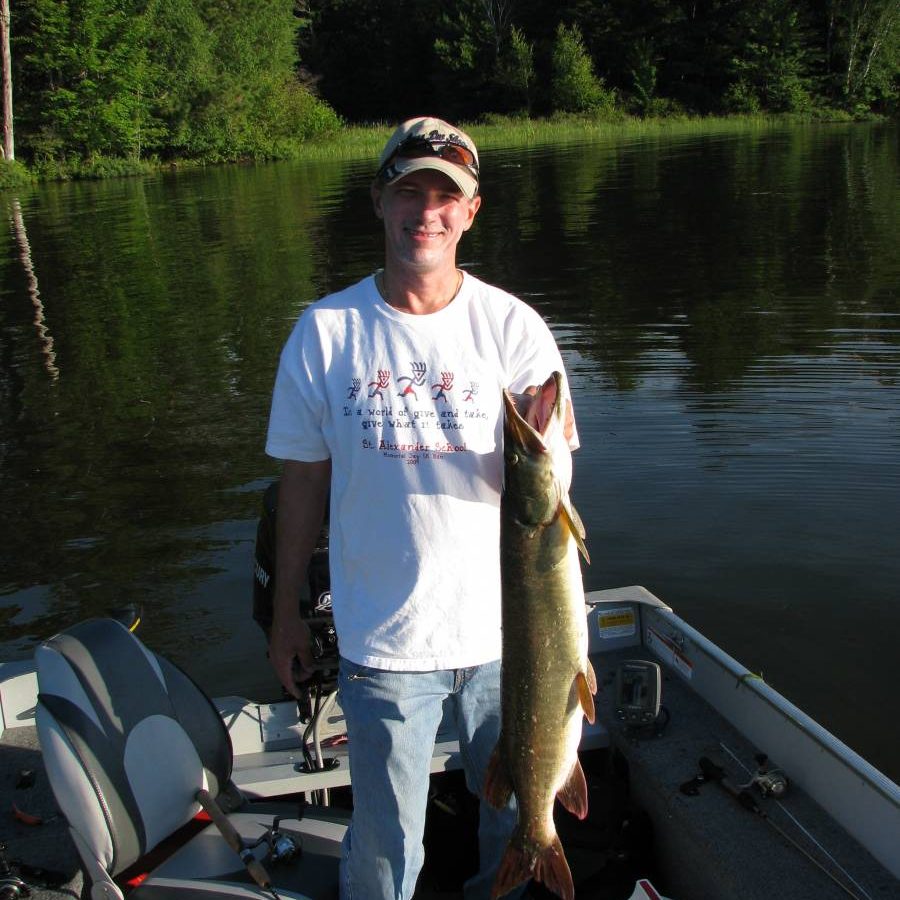 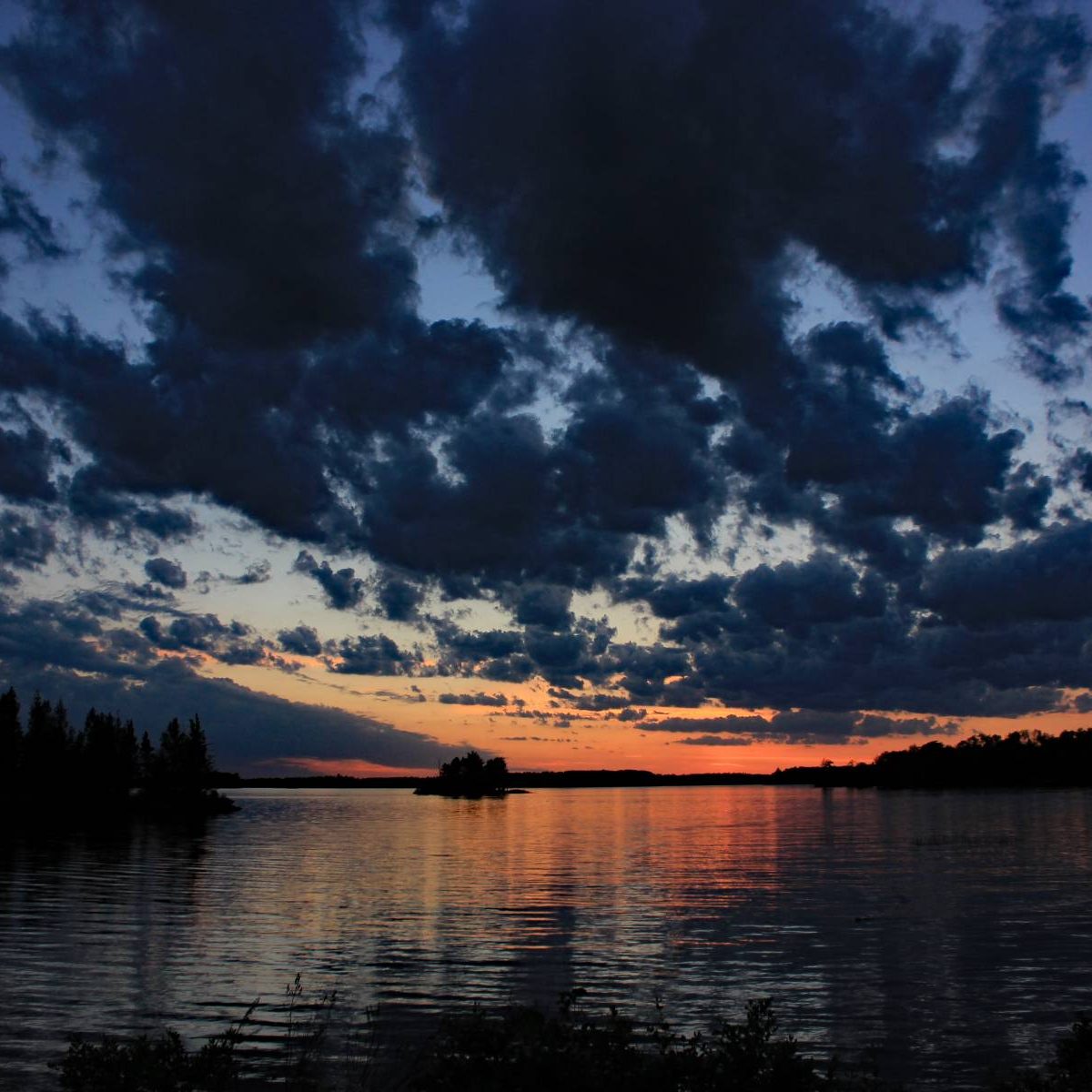 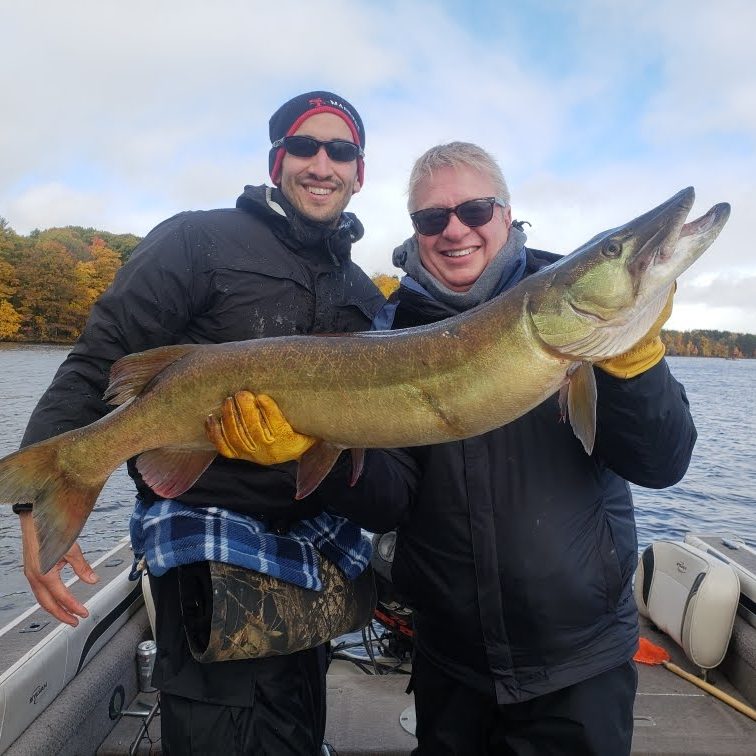 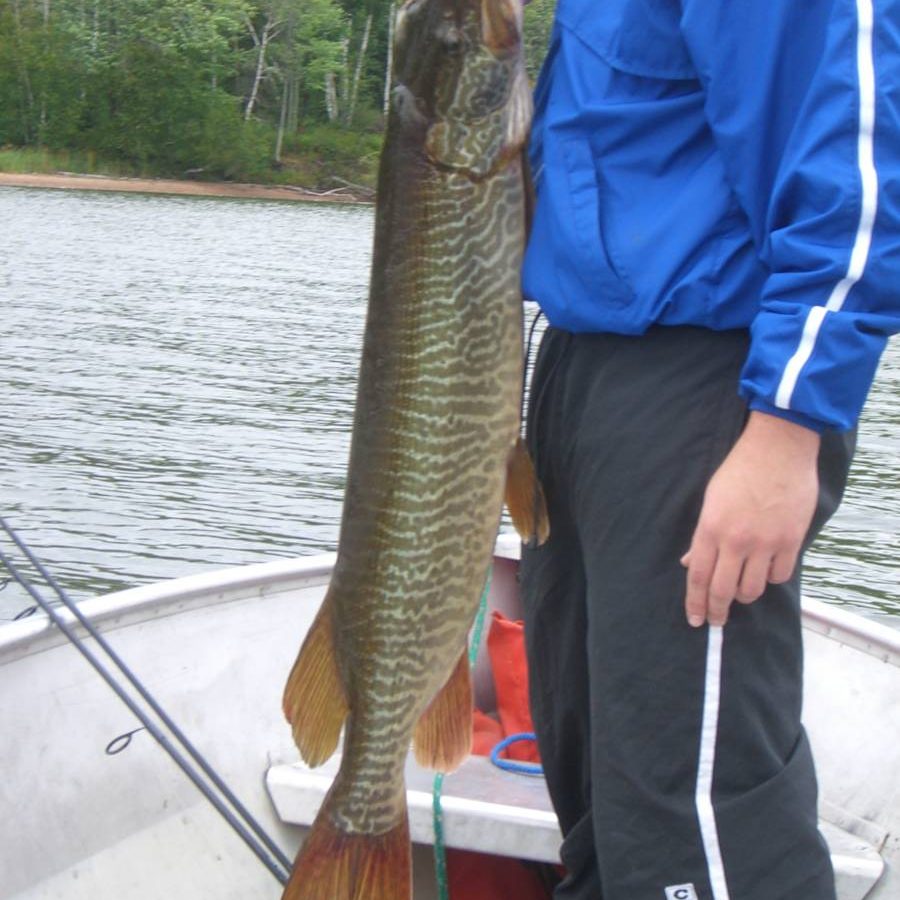 Lori and Tony always make us feel welcome, and the cabins are big and clean. The fishing is always good, last year one of our guys caught a 41-incher right at the end of the channel!

The kids have so many fond summer memories, water skiing, swimming, fishing, hiking and going horseback riding. The cabins are clean and very nice size and the price is right!

Highly recommend!! It’s a great value for your dollar. Great place, the restaurant, the FISHING!! This is the place to stay. Can’t wait to come back for our annual stay.

All seasons are a great time here, awesome fishing, boating, relaxing in the lake in the summer and unbelievable snowmobiling in the winter time! There is no other place I would go!

The full service bar and restaurant on site is a wonderful treat. This resort located on the Chippewa Flowage is where life long family memories are made. A really enjoyable place to VACATION!